Who are this year's school councillors? 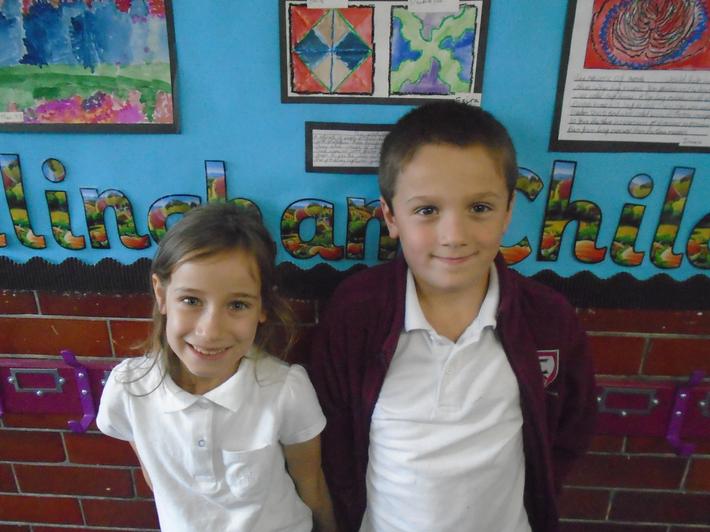 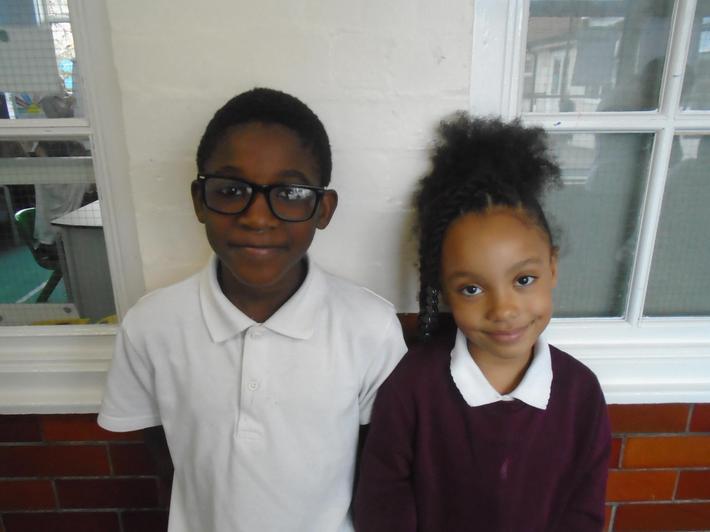 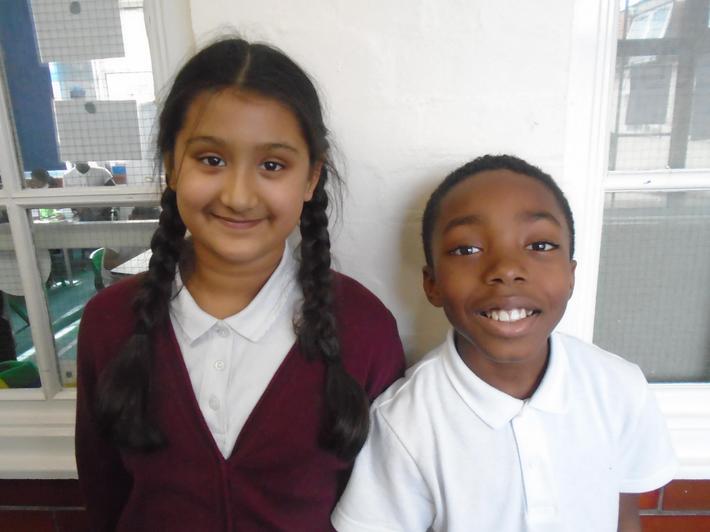 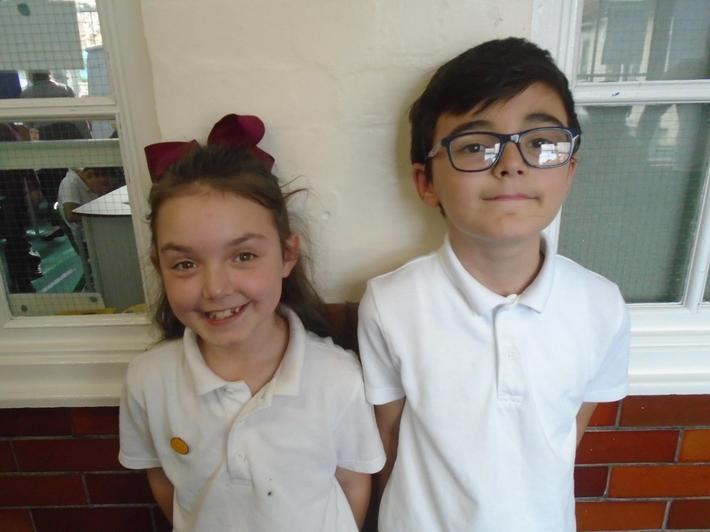 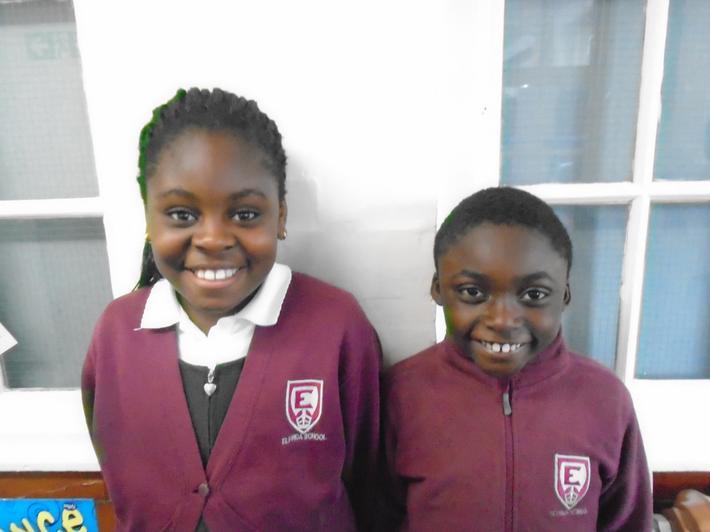 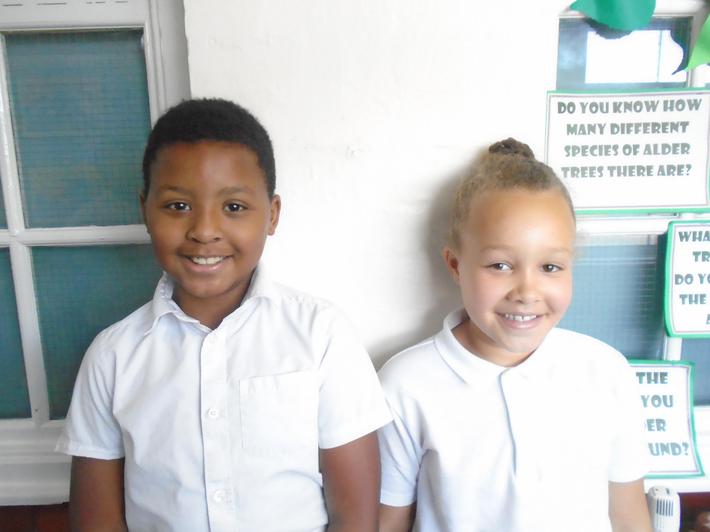 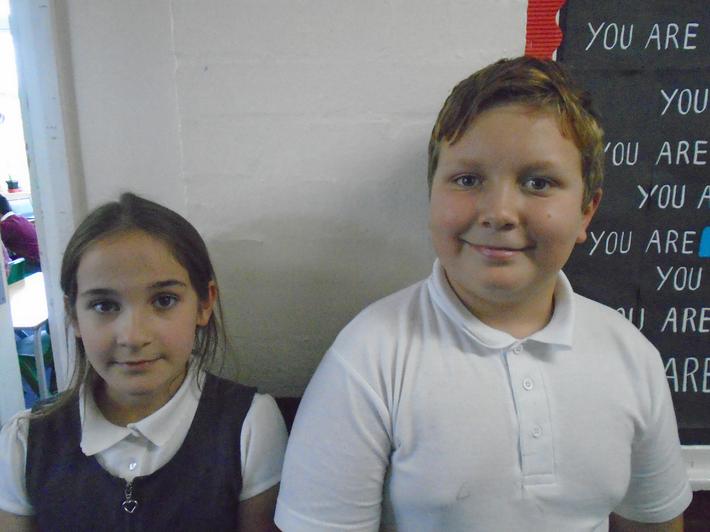 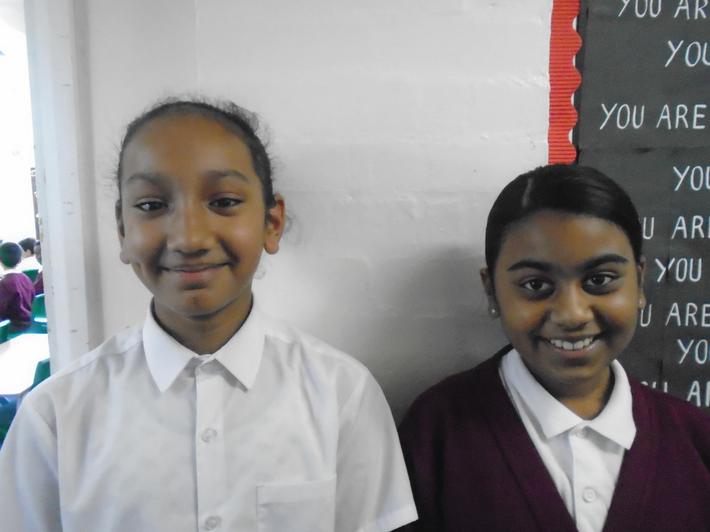 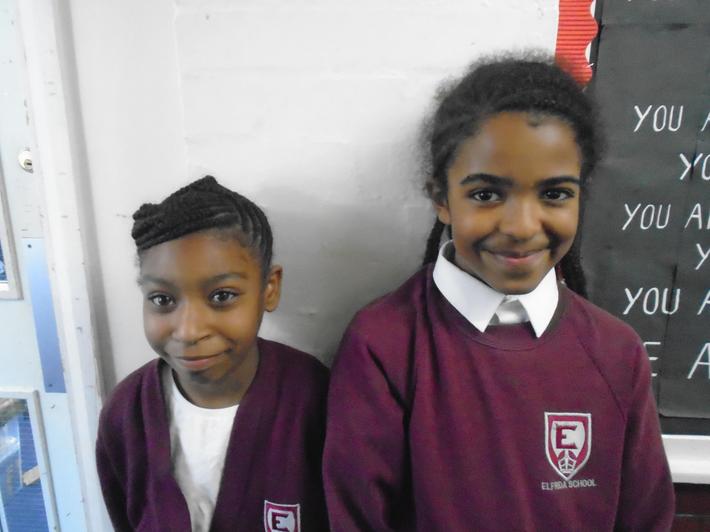 Each class rep was elected in a formal election held on Wednesday 16th October.

Congratulations to everyone who was voted in.

Now think about what you would like school council to work on. 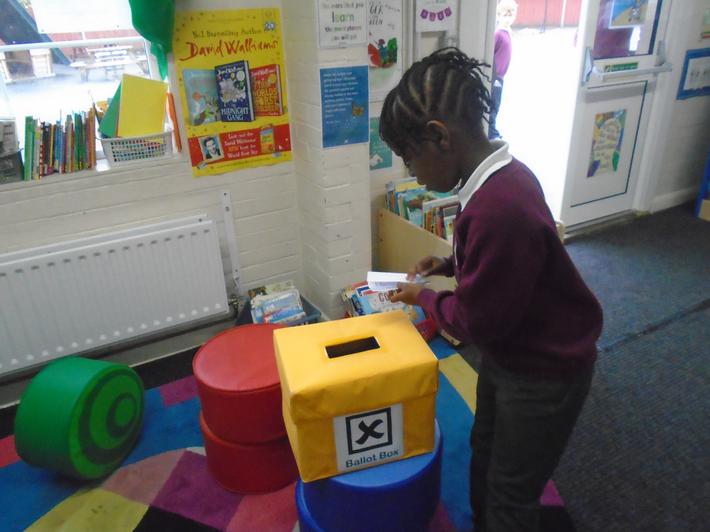 A while ago school council worked really hard to improve the situation outside school in the mornings with cars parking dangerously.

The school councillors stood behind the fence by the main gate and took photos of cars that were parked on the yellow lines and took number plate details of cars which were dangerously parked.

They then sent out letters to those people and asked them politely to consider the safety of the children in our school and to park around the corner so as not to cause an obstruction outside our school.

The work of the school council was recognised nationally and they received an award for their work to improve things for the children of Elfrida.

We would like to thank all of the parents and cares who now park safely away from the school gates, and also to those of you who walk to school!